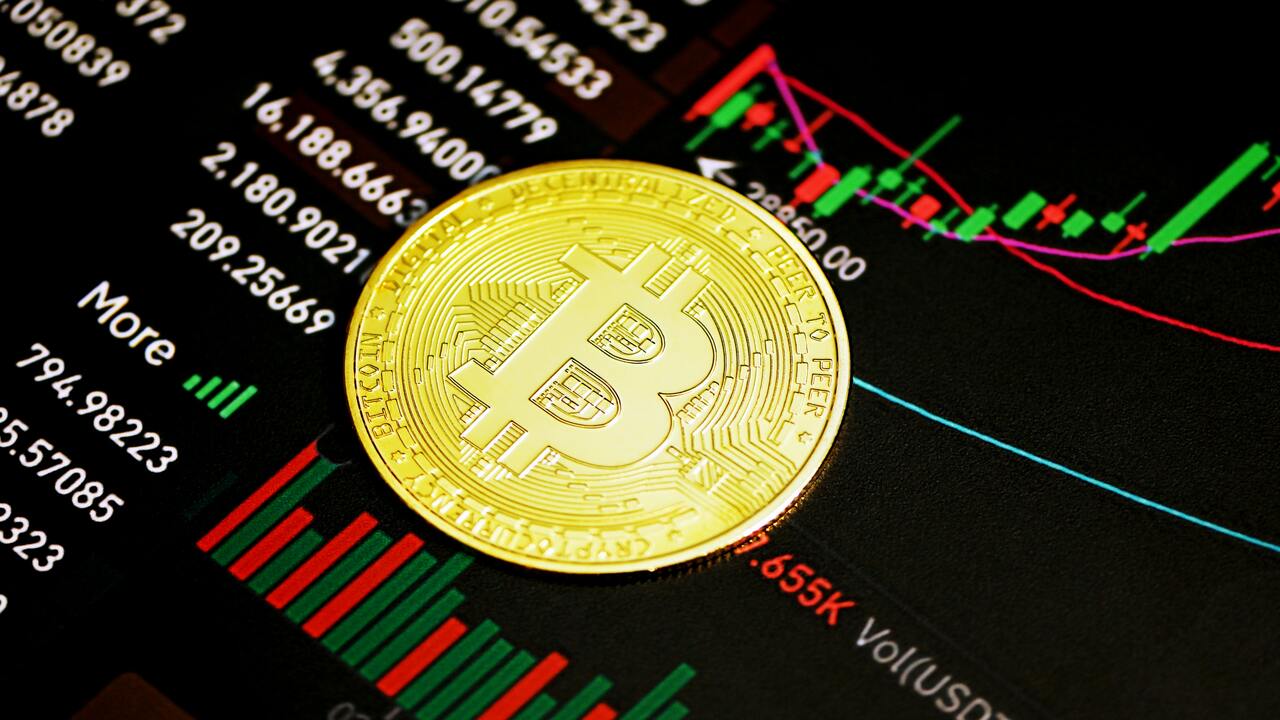 Blockchain technology has been gaining momentum as a flexible financing system, circumventing the traditional banking model. Several charities and NGOs have begun accepting cryptocurrencies and are even experimenting with NFTs as a form of fundraising. While some have found these kinds of digital currency and commodities to be an effective means of securing cash and publicity, not every initiative has been positively received by supporters.

Nonetheless, the enthusiasm is growing. Blockchain may be used to create a truly transparent charitable system, and donors would be able to see how their donations are used and have a guarantee that they reach the intended recipients.

The emergence of blockchain technology was initially intended to mediate hidden online transactions of high-level confidence between buyers and sellers or banks. Put simply, a blockchain is a digital ledger of transactions with the ability to record data across computer systems. The blockchain is owned and maintained by all users of the system. Random participants on the blockchain network are interconnected with each other and they function as ‘nodes’, verifying and ensuring that transactions uploaded to the blockchain are genuine. In a growing list of records, the total transparency of the open ledger inhibits fraud. Furthermore, to protect against data tampering, once it is uploaded and recorded in the ledger, these encrypted transactions cannot be altered.

Digital currencies, also known as cryptocurrencies, are officially constructed on blockchain technology and are not regulated by any government or central bank. The creation of a new unit involves ‘mining’, a process which solves algorithms by computers. Bitcoin, for example, is received by ‘miners’, individuals who validate the legitimacy of transactions and determine the correct mathematical key to link to the block of transactions in the correct place in the ledger. (See Figure 1). Consider cryptocurrency to be like gold in that it must be purchased or ‘mined.’ You may then exchange it as an asset or a type of cash. Given there are a finite quantity of coins or tokens accessible, their value changes based on supply and demand.

How charities use blockchain and cryptocurrency

Some charities have begun openly accepting bitcoin donations using blockchain technology to adapt to the new forms of value exchange. One example is AIDChain, a donating platform that helps and allows charities to advertise their campaigns, receive donations, and administer their operations. AIDChain offers blockchain-based crowdfunding platforms and solutions to make charitable donations more trackable and efficient for both donors and charities.

The Giving Block is another crypto donation ecosystem that currently helps non-profits like Orangutan Outreach to raise funds through cryptocurrency donations. From multiple donations, their crypto journey grew into the largest donation contribution in that non-profit’s history.

Certainly, cryptocurrencies are becoming important sources of money for charities. The Edinburgh Dog and Cat Home, for example, received one of the largest cryptocurrency donations valued at 26 Ethereum (approximately £87,000) from Pawthereum, a community-run charity cryptocurrency project focused on supporting animal welfare organisations and acting as a digital advocate for animals in need.

Aside from cryptocurrency donations, blockchain may be used in conjunction with other digital transformation technologies to increase advantages in the following areas:

Data security. Sensitive data are converted into tokens to be recorded on a blockchain. Tokenisation is the security method, preserving data privacy while enabling charities, donors, and third-party processing agencies participating in distributed ledger transactions to generate digital identities that allow them to trace payments.

Artificial intelligence (AI). The capacity of blockchain to ensure privacy and data integrity encourages data exchange, and with a comprehensive audit trail it permits AI technology to detect important trends which determine credibility for charities and donors.

Smart Contracts. Charities can utilise blockchain technology to develop and enforce rules and conditions governing the transfer of charitable cash or large contributions.

Internet of Things (IoT). In IoT devices, Distributed Ledger Technology (DLT) can eliminate the need for central control and lower the danger of data manipulation.

Beware of the drawbacks

Despite the promising qualities, blockchain and cryptocurrency come with several challenges. The technology is still young, and many stakeholders do not thoroughly understand the complicated algorithms behind it. Hence, sooner rather than later charities need to heed the lessons and risks of accepting cryptocurrency donations.

High Volatility. The value of cryptocurrency can plummet unexpectedly. While it is still emerging, the market is minuscule in comparison to traditional currencies, or even gold. This means that even minor forces, such as a group of people owning many cryptocurrencies, may have an impact on the trade. Even if they merely sell Bitcoins, it will be enough to bring the entire market to a halt.

Fragile investors. Cryptocurrencies are still relatively unknown, and many people do not comprehend or use them. Investors arrive with the expectation of generating immediate profits, but when that does not occur, they lose patience and exit the market. Volatility is also caused by this frequent participation and retreat.

Potential crypto heists. Until today, there have been several industry attacks where hackers have stolen millions worth of cryptocurrencies (see Figure 2). In 2022, over $600 million was stolen from a blockchain network connected to the online game Axie Infinity. This proves that many computer codes are not audited, allowing hackers to exploit flaws. It is not always apparent who runs them or how. Ethically questionable. This exciting cryptocurrency landscape is not without ethical challenges:

Although not all charities have embraced blockchain or cryptocurrency fundraising, there is a growing interest in and funding for research into technology. In the UK, the Information Commissioner’s Office (ICO), for example, issued a round of funding in 2018 to stimulate creative solutions for charity. The ICO’s cash was made accessible for independent initiatives promoting privacy improvements, with the goal of a blockchain for charities.

Conversely, charities entering this arena must assess if the benefits of receiving a cryptocurrency donation outweigh the hazards associated with the new frontier. There are risks associated with digital currencies, hence charities must also decide whether to sell crypto donations immediately, store them forever, or diversify a portion of the donation. The most important thing is to determine the policy unanimously and to document the decision and reasoning behind it. While cryptocurrency’s volatile pricing may attract attention, the revolution in money and banking that it has sparked could eventually influence all of us, for better or worse.

Donate Now, Pay Later: Is It Raising the Bar for Fundraising?

Opening the Gateway to Donors: Is Data Analytics The Golden Key? 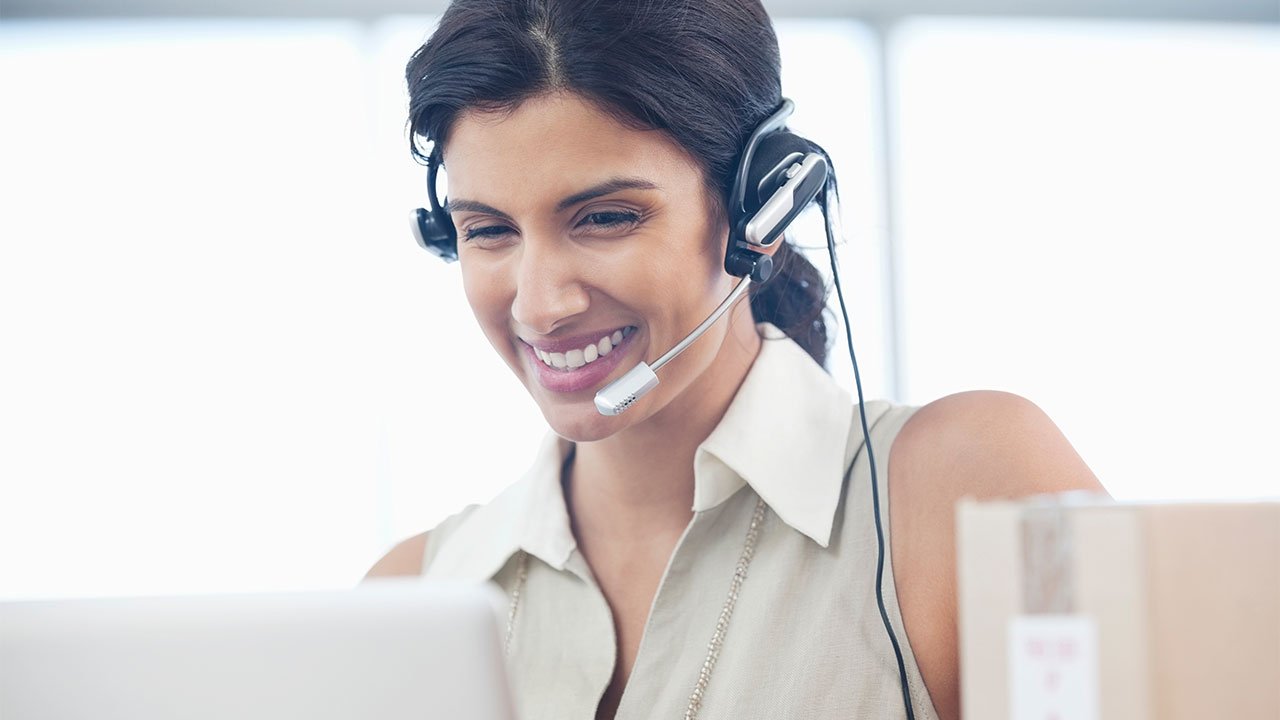 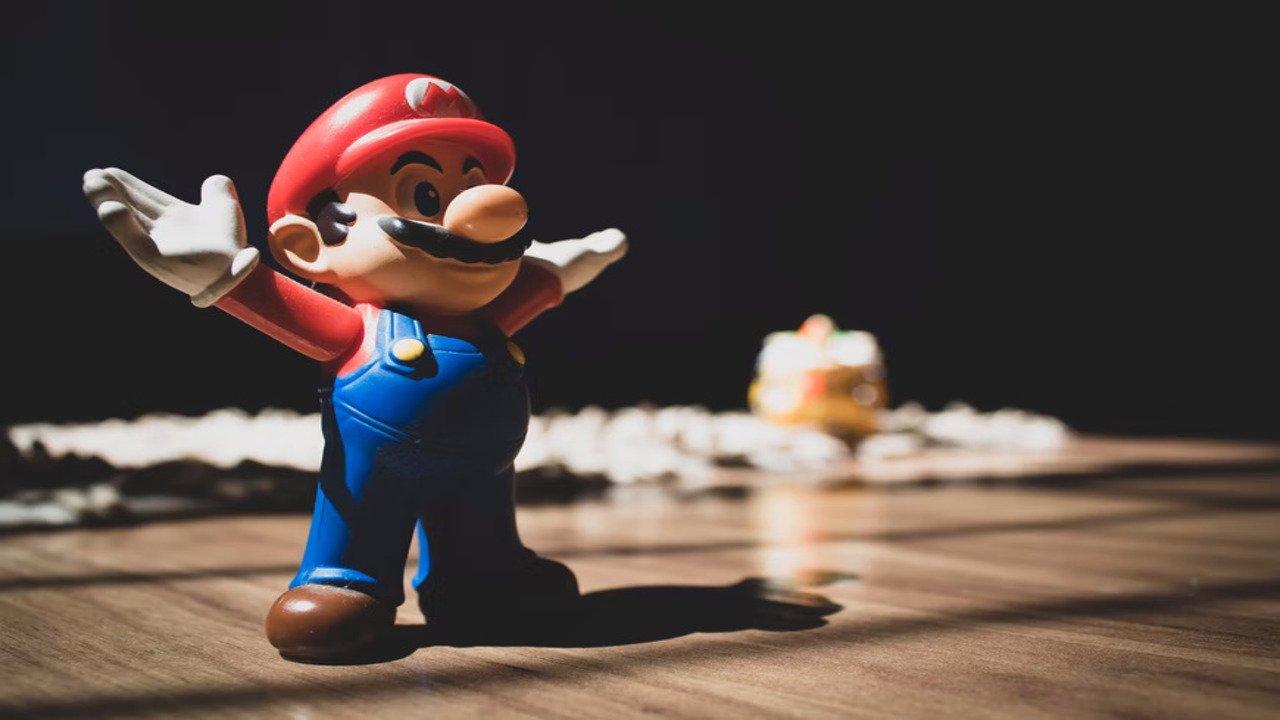 Telemarketing: Does It Hold Untapped Potential For Fundraising? 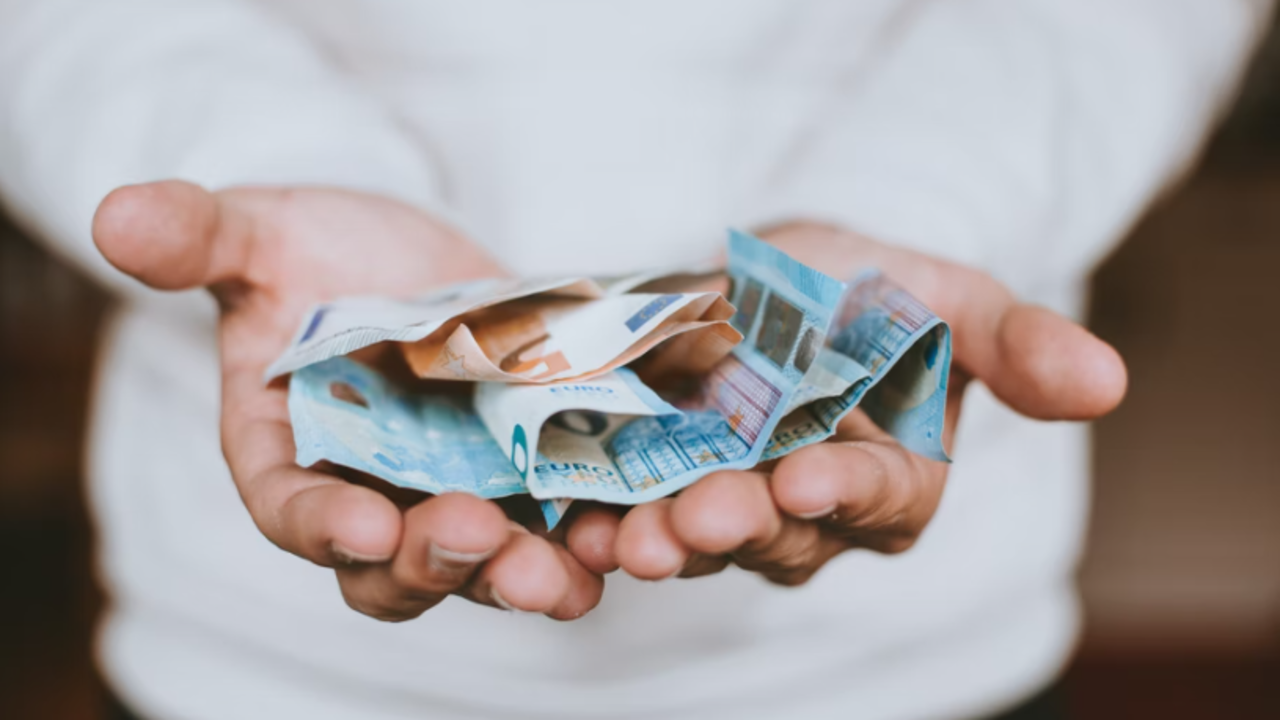 Avoiding Scams: What To Do Before You Give To Charities